“I feel more energetic and have lost lost 5-6kgs.“

“Bowel movement has become much better.“

“Amazing drink. I have given it to many patients.

“Gastric has come down and headache gone.”

“Heaviness and bloating has become less in just 4 days.”

“I have better digestion and my acne have reduced.“

Within 12 days, all my problems had gone off. It’s just excellent.”

I am very happy for liver and and weight loss. Very satisfied. Thank you guys.

“My allopathic medicine has come to zero.“

“Bloating has surely reduced. I am going to continue the course.”

Hear how Deena ji, a housewife, helped her husband get serious bloating relief without changing the diet

See how senior Jatin bhai made his bowel movement regular at the age of 70.

No side effects.
Made with 100% Indian ingredients.

How Does Kalmegh Bitters Compare? 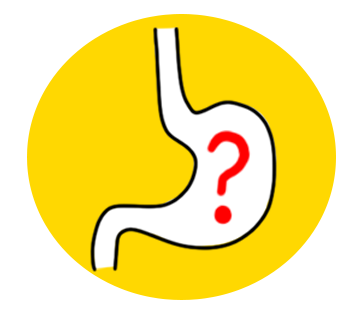